Best images of during the Corona Quarantine – 2020 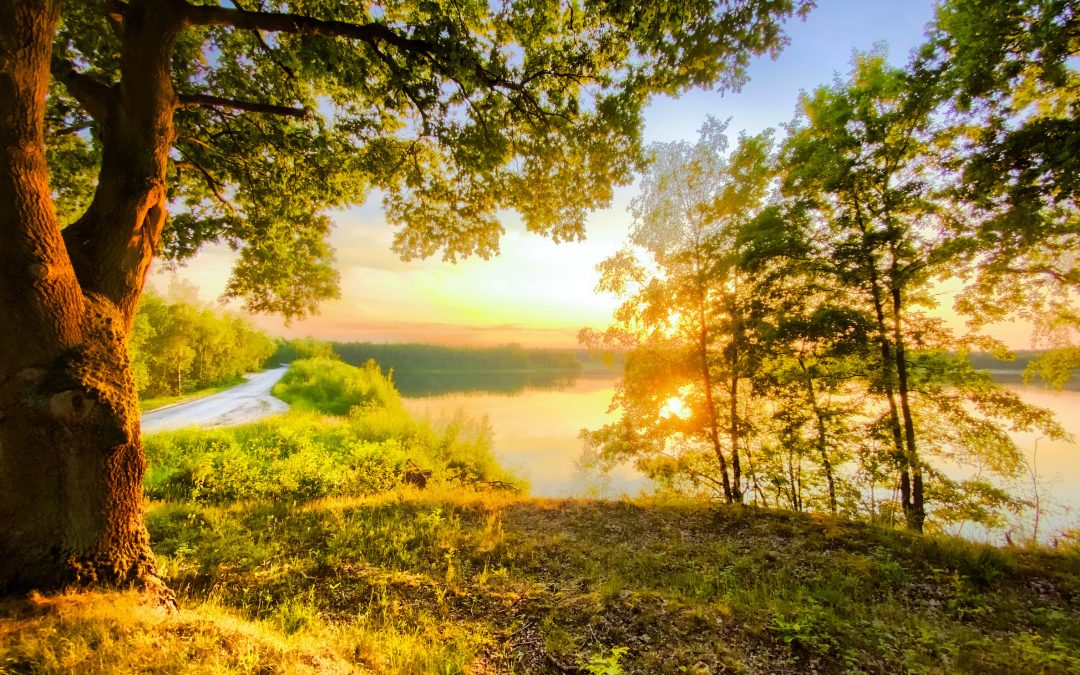 My last blogpost here originates from beginning of March 2020. And at that time, I had to excuse myself for not having written more frequently. I had a ton of excuses, and I promised to write more often again. In the meantime, we’re 3 months ahead, and I’ve broken my promise again. I have excuses, true ones, sad ones, like that my father has passed away a few weeks after my last post, as he has been very ill in the last year. Or very obvious excuses, like the Corona pandemic, which held us all in a tight grip for quite some time (and still does). But the most important thing is, I’m writing another blogpost, and I enjoy doing so!

During the quarantine, I have not travelled to Brussels daily, or even, not at all anymore, as I was allowed to do homeworking. This means, no cityscape pictures, no taking out the Moment Macrolens to the park during noon to shoot the flowers, no getting up early at 4:30 to drive to the station and shoot the rising sun.

Luckily, in Belgium, we were allowed to come outside and go for a walk, and even more luckily, we live in an area where it is nice to walk, or even much more then nice, it’s lovely! But then on the other side, we had Covid-19 inside our house, and walking was not an option on the days when the family was feeling sick and tired.

So I resided mostly to reposting or searching some older photo’s, or photo’s taken during the walks. Also, now that I have the time, I’ve started cleaning up some of our old harddrive, and select photo’s from there to upload them for selling on stock agencies.

Early on in the quarantine, my wife started getting Covid-19 symptoms, and not that long after, our two youngest children started suffering too. Due to that, we didn’t get out much of course, so walking was not really an option. However, in the last few weeks, they gradually started feeling better again, and we tried some walks on the days they were feeling better. After a few walks, they felt ready to make some longer walks again, and explore some new places. But since the quarantine was still in place, driving around the country to go for a nice long walking place was not yet an option. Besides, you always knew when someone was feeling good enough to start a walk, but they could be exhausted after five or fifteen minutes. So best not to go too far from home. What we did is,  we went to a place in our neighborhood called “De Blakheide“, a nature reserve with some beautiful bodies of water where the old clay pits used to be. But this specific one is a pretty large one, and we noticed that to catch the sunset, we would need to go all around it, where no (open) roads can take us. So me and sons nr 2 and 4 took out on a trek one evening, with the sole purpose of finding a way to reach the backside of the pond. We succeeded in our mission, and found some incredibly beautiful spots for some great sunset shootings.

One of the beauties I took there is this one:

As we went out for a walk, I was armed not only with my iPhone, but also with my Moment lenses, my GoPro, and the Fujifilm X-E2. I took a lot of pictures with the Fujifilm too, but i haven’t imported them yet, and besides, they are of a totally different feel then this picture.

Postprocessing of this picture was done using Lightroom Mobile, but only some contrast and saturation were added, as usual.

What works in this picture? The combination of colors, not using the rule of thirds, and using the lines of the shadows and the clouds that draw the attention to the center, where the sun is.

Stripes and sunsets⠀ .⠀ Shot with iPhone 11 Pro Max and Moment Fisheye lens, edit with LR Mobile, if you want to know more, head to the link in my bio https://buff.ly/2IUZWNj for more info #shotonmoment #momentfisheye #mobilephotography #iphoneography https://buff.ly/2NMcGet #visitdestillekempen

Top 500px Image of during the Corona Quarantine

The highest scoring image on 500px during the Corona Quarantine is a totally different one. It is one that was taken during an evening walk with the dogs, along the canal in front of our home. It was the beginning of the quarantine, and only me and the boys were still feeling good enough for a walk. So we walked along the canal, towards the sunset. However, by the time we reached the curve where we could see the sun set under the horizon, we were already too late. So a bit disappointed we walked back home. Luckily, we did something one shouldn’t do too often, we looked back. And there we were treated with the most colorful dusk sky one could imagine! As I only had my iPhone x with me, I used the good old Procamera app to shoot a few HDR photos, and before we knew it, the colors faded away, and the night was setting in. One of the most beautiful things to witness, the paintings that nature gives us for free, twice a day. And how lucky I was to capture one!

Nothing much happened in Lightroom Mobile postprocessing, just the good old contrast and saturation, but just a tad, not to touch the natural beauty of the colors too much. 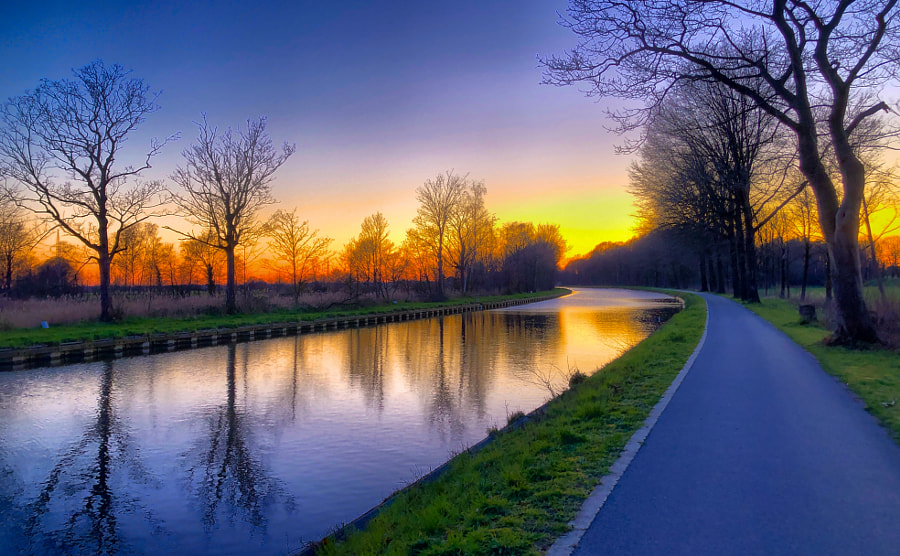 Top EyeEm Image of during the Corona Quarantine

The most appreciated photo on EyeEm during the Corona Quarantine is actually the same one as on 500px, so rather then telling the same story all over again, I’ll just jump to the second most popular photo on EyeEm.
EyeEm is not just a photo-sharing platform, or a social medium, such as Instagram of Facebook, but they also act as a stock photo agency, therefor, I upload my social media photo posts to them, but also the pictures I select for stock agencies. The second most appreciated photo on EyeEm is one of those, and more in particular one from the old disks that I’m browsing through.

This picture was shot during an E-Session with one of our wedding couples. As this is a picture of over 11 years ago, taken with the Canon EOS 10D, and the Canon EF85 – f1.8 lens, set to f4.0 on ISO 400 and a shutterspeed of 1/125th. This created a nice and light picture, with the focus on the soft colored pink heather in the front, rendering a nice bokeh and and unrecognizable loving couple in the background. The photoshoot was done at the “Kalmthoutse Heide”, which is a great natural reserve, perfect for walks and photoshoots.

Top Stock Image of during the Corona Quarantine

Many of the photo’s we submit for stock are from landscapes, or travel photo’s, such as from our Normandy Roadtrip. However, we also often do conceptshoots for stock, albeit not enough. Conceptshoots to me means, we come up with an idea, a concept, and start pouring out ideas around it and shoot those ideas. Last year, when the Cryptocurrency market got high up and then crashed, I started shooting some concept photographs with some of the Bitcoin coins that I had ordered online before. I’ve created a series of “Bitcoin and cryptocurrency” photo’s, and uploaded them to the different stock agencies. They nearly instantly started selling, although not as well as I had hoped for. But now, with Bitcoin and the other Crypto’s running wild again, and Bitcoin even nearing 10.000$, the sales are going up again too! 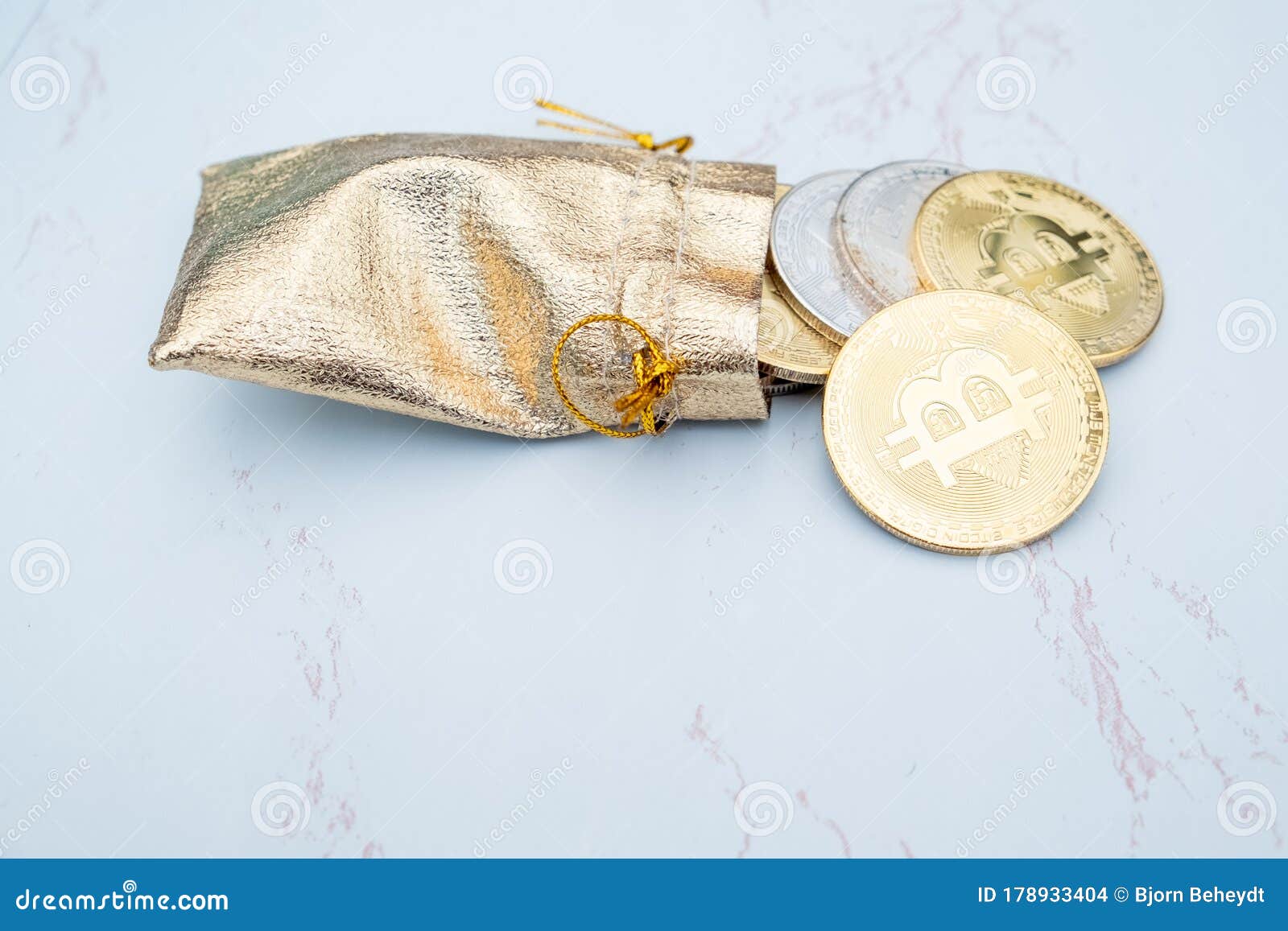 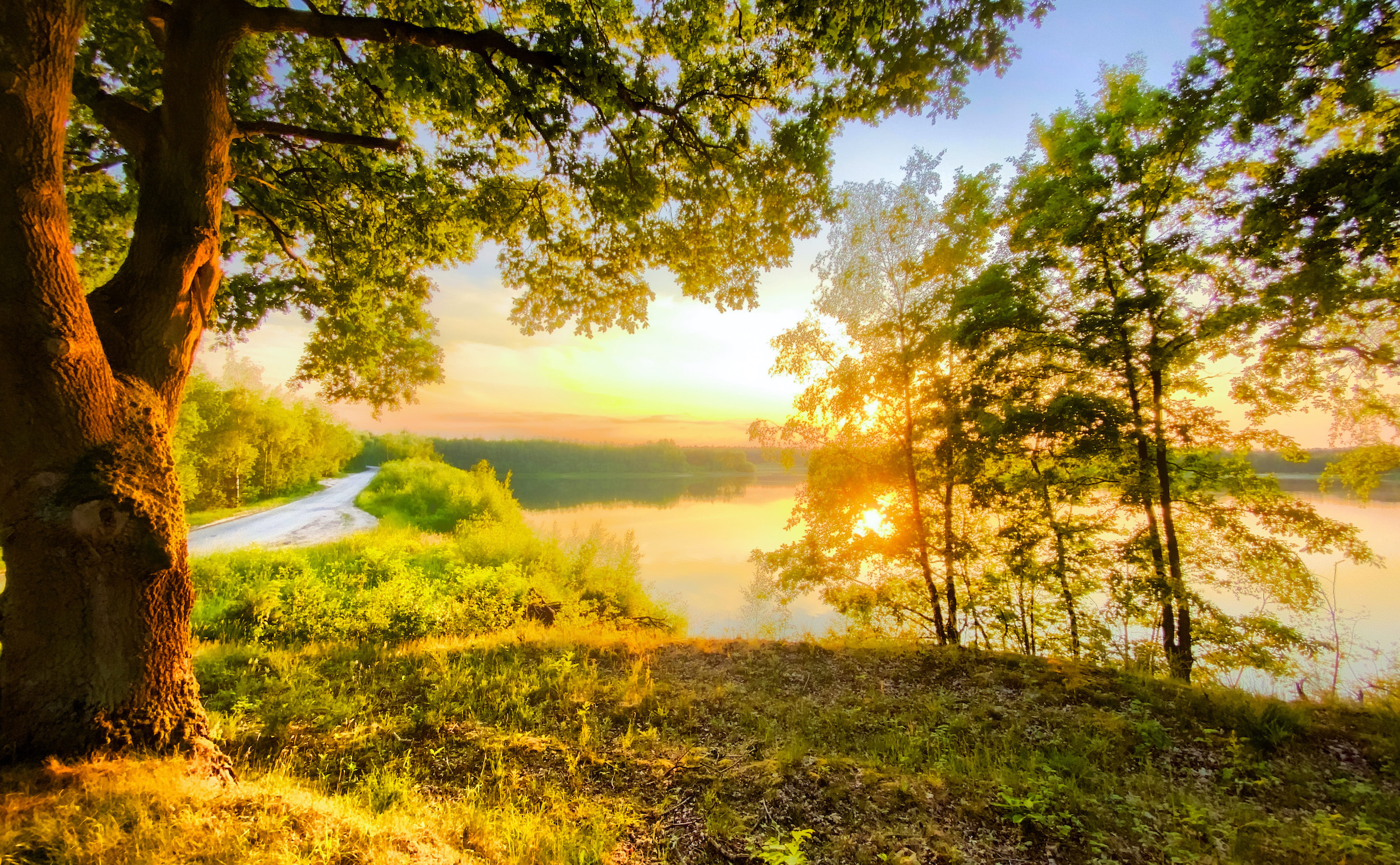