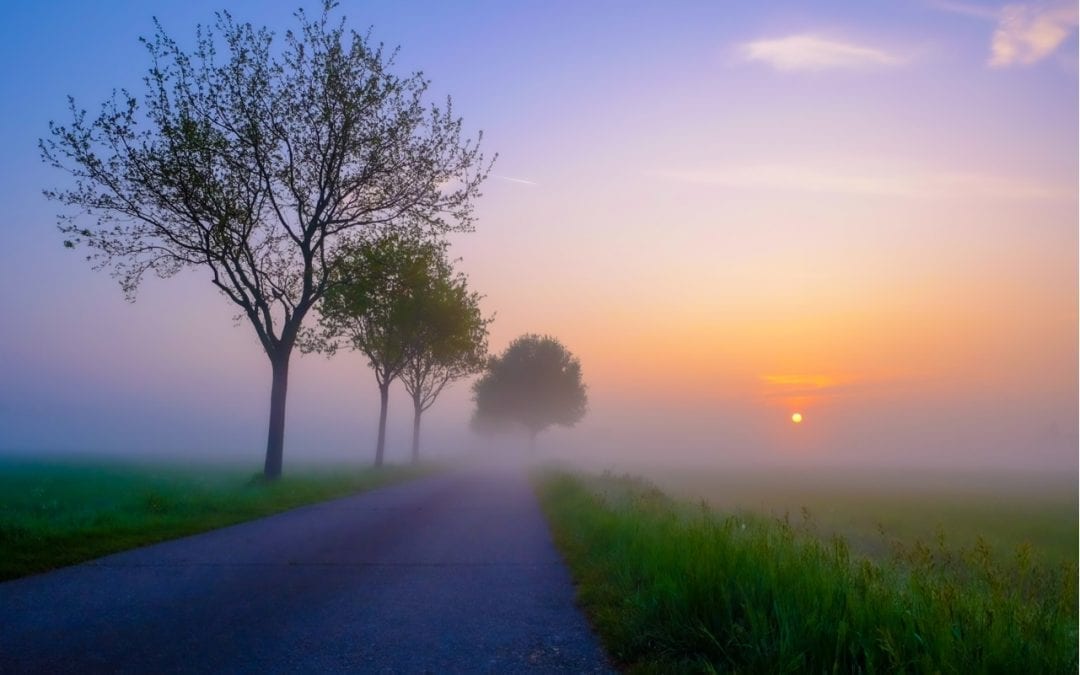 People have been asking me, “Where are the Best images of the month?, we haven’t seen them for a few months already!”. And unfortunately, all I can do is admit. I have been putting them off each month, until it was so far up the month that I thought it would be stupid to still write a post about the best images of the month before. I am going to up my writing frequency on the blog, as it seems that more and more people are reading it, and people are actually looking forward to reading the posts! And of course, I would not want to dissapoint you all!

So, to make up for my lack of writing and posting, here’s something different (but not entirely): an overview of the best images of a whole year! Let’s say, for instance, 2019. Makes sense, right?

This one didn’t totally come as a surprise to me. The image already scored best image of the month in May 2019, on Instagram,  EyeEm and Facebook! Not only that, but it also got published on the cover of the monthly magazine of the village where we live.

The picture was taken, as most of them are, on my way to the railway station for my daily commute to Brussels. As I leave early in the morning, I have the advantage of seeing some incredibly beautiful sunrises enroll in front of me.  And boy do I enjoy seeing these natural paintings! And what I enjoy even more, is photographing them to share them with the world!

This version of the picture, that I posted on Instagram and the other social media, was taken with my iPhone X, using Procamera, in HDR setting.

As I leave early in the morning, I have the advantage of seeing some incredibly beautiful sunrises enroll in front of me

In post processing, in this version of the image, only the shadows were lightened up a bit, and saturation was turned up a slight notch.

And below you can see the version I’ve shot using the Fujifilm X-M1. Which one do you prefer?

This photo too has already made it in the monthly best images list, more in particular, in the Best images of April 2019, albeit not for 500px, but for Instagram. This comes to show that good pictures can still attract a lot of likes after several days, weeks or even months!

As you may remember, this was also a picture taken with my iPhone, using Procamera, in HDR setting. However, no post processing was done on this image!

I also have another version, which was taken a little later on the same day, and which has much more yellow and gold in it. And even though the more yellow one is my personal favorite, this one seems to be favored by the fans. The best scoring image on EyeEm for 2019 is actually similar to the one that leads the score for Instagram. In that sense, that it was taken on the same place, the same road, with the same field. The big difference is the time of year. Not the time of day, this is always more or less the same, around the time I’m passing there for my daily commute, but since the time of year is different, the sun is already higher up in the sky, making this a totally different image! Due to the warmth of the sun, there is no mist anymore (wasn’t there that day, or it has already evaporated due to the sun), and due to the position of the sun, the light is much harder, creating a totally different feel.

The picture itself was also taken with the iPhone X, using Procamera, in HDR setting. However, in post processing I’ve emphasized the differences, and upped the contrast of the picture, making it even harsher.

Did it work? The people on EyeEm seem to like it. Feel free to tell me what you think!

Most of the images from above, and from the monthly posts, have all been processed and uploaded onto stock photography websites, and while most of them do generate some sales, they are not amongst the best selling images for 2019. This may have several reasons.

First of all, in stock photography it is not always the most beautiful image that sells best. It is the picture that best taps into the needs of the buyers. If they are looking for a picture of a beach, they will rarely settle for one of the above images. No matter how beautiful they are. If there are different pictures that answer their needs more or less equally, then they will go for the most beautiful picture, not before. And besides that, beauty is in the eye of the beholder, and has a lot of cultural influences too!

Second, in stock photography, it often takes a while for an image before it performs optimally in the search results. Especially when you are not submitting them as editorial or news, as some agencies have fast-tracks for those images, in order to be able to respond fast to the demands of the editorial and news market. But when it comes to commercial images, it often takes 3 to 9 months before a newly submitted images is performing well in the search results of the different stock agencies. It also depends on a lot of other factors of course, and those factors, and their weight often differs over the different stock agencies.

That’s why this picture that was taken in 2017 I believe, has been a pretty big seller in 2019, especially on Getty/iStock. Part of the explanation is also that once a picture is sold, it often gets featured on a “sales” page, and it gets an added “weight”. This weight will help the images to get up higher in the rankings of the search results of the stock agencies (again, this is an average on how the stock agencies’ search engines work. Each agencies has its own parameters and implementation of the search engines and pages they use). The more it is sold, the more it is featured, and the more weight it gains, and thus the higher the chances are that it will be sold again.

This particular image was taken while, again, riding to the railway station for my daily commute. I had noticed the day before, that due to the high corn on the fields, I was not able to photograph the nice sunrises of that period, as I didn’t have the time to wait. I tried asking the conductor of the train if they could just leave 10 minutes later, so I had more time to shoot the sunrise, but she was not really willing to do so. Such a disapointment!

who said images from smartphones can’t sell as stock? This particular picture was sold 85 times in 2019

So on this particular morning, I tried something else. I parked the car by the side of the road, and climbed on it (not the roof though, I was afraid it would break). From there, I shot some pictures of the sun, rising over the field of corn. And it was a winner…

As you can see, you never know where these best selling images are hidden, so you better have some kind of camera at hand! Unfortunately, it was the iPhone, not the Fujifilm, but hey, who said images from smartphones can’t sell as stock? This particular picture was sold 85 times in 2019!

Video hasn’t really taken of yet at the moment, which is not that surprisingly, with only about 25 videos up for sale at the moment. I am working hard in the background to expand the video library though, and I expect you will see more of it pretty soon!

But until then, I invite you to enjoy this video from our Roadtrip to Normandy, which was still the best selling video of 2019! 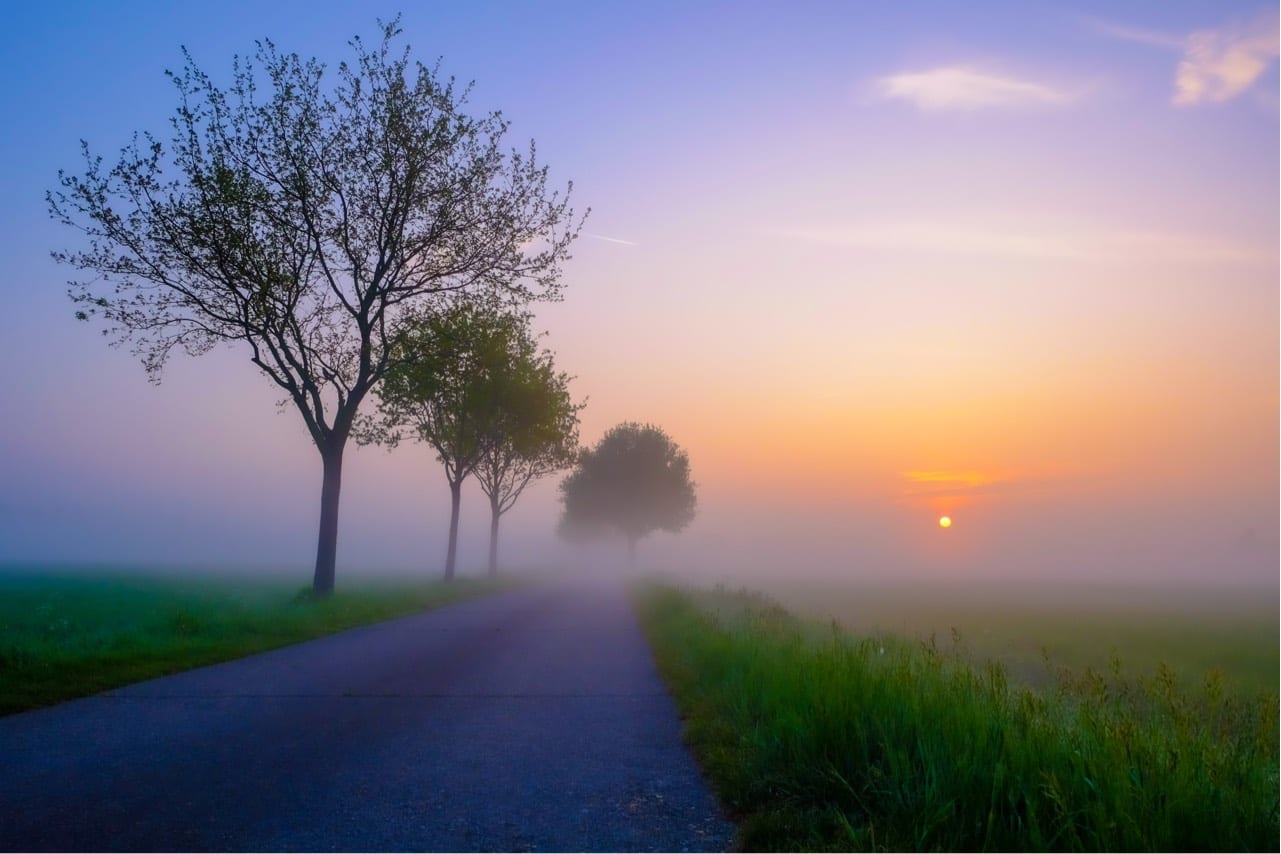