Database partitioning? What is it, why should I use it? 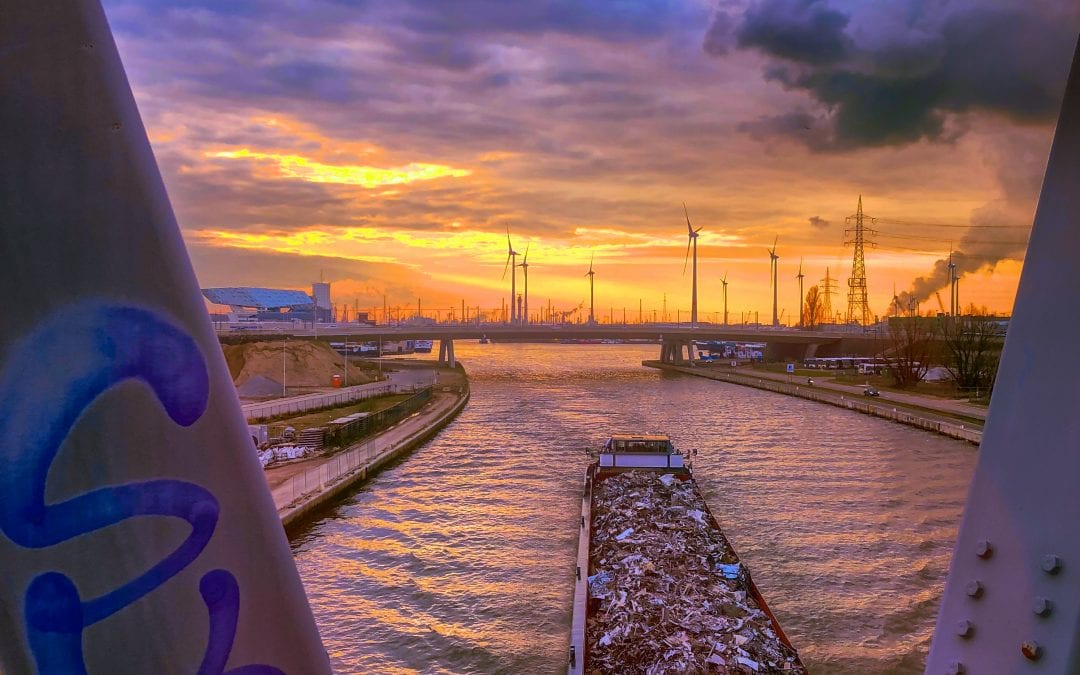 What is database partitioning?

Partitioning is dividing your tables and indexes into smaller pieces, and even subdivide it into even smaller pieces.
Think of it as having several million different magazines of different topics and different years (say 2000-2019) all in one big warehouse (one big table).  Partitioning would mean that you would put them organized in different rooms inside that big warehouse. They still belong together inside the one warehouse, but now you group them on a logical level, depending on your database partitioning strategy.

When should I partition my table?

There are several things to consider in your partitioning strategy:

Why shouldn’t I use an index instead of partitioning?

Well, indexes are good. They’re great even! And they are absolutely an indismissible tool in your database performance toolbox. But indexes are very good at retrieving you a small portion of your data, especially data scattered all over your table. Think of indexes as ultimately performing best if they can deliver you >20% of your data, and most probably the real turning point is somewhere around 1%-5% of the data. But of course, a lot depends on many different factors, such as the server, the setup, the data, the weather (no, not the weather!), …
And most importantly: don’t think in terms of partitioning OR indexing. In a good partitioning strategy, there is still a lot of space and opportunity to use indexes well. For instance, my example above of the magazine warehouse, partitioned per year inside the warehouse, and partitioned per publication inside the rooms. Leaving the opportunity to increase performance even more by making the title/month more visible inside the cupboard instead of box (which is creating an index).

On what can I base my database partitioning strategy?

Each row that you enter in your partitioned table, should unambiguously belong to one specific partition. The partitioning key defines in which partition your row will be stored. This partitioning key can be one single field, or can comprise of a combination of fields, as long as it is ambiguous, so unique.
To go back to the magazines example, you can use “year of publication” as a partition key, but you cannot use “contains pictures of car brand” as a partitioning key and partition per brand, since that would mean that the latest “Top Gear Magazine” would need to be in both the “Ferrari” and the “Aston Martin” partition, and even many more.

What are the different types of partitioning?

Interval Partitioning is a special type of range partitioning, where the ranges in interval partitioning are always time based, and are created automatically as you add new data new data to the table that should belong to a new interval range.

Database partitioning by lists allows you to explicitly control and define which values go in which partition, by defining the partitioning key in the definition of the table and of each partition:

Or, to work on the magazines example, as you may be able to read from the SQL already: we divide the warehouse into rooms per publication title, but we don’t have enough rooms for each different publication title, so we “list” a few per room. In room one we put “Sports Illustrated” and “Mens Health”, in room two we put “Vanity” and “Flair”, and in room three we put “Yoga Magazine” and “Zen Magazine”. Makes sense, right?

In hash partitioning, the row of data is mapped to a partition based on the hashed value of your partitioning key. This can be useful if you want to use partitioning on a table where there is no clear business or logical partitioning of the data, and you require an evenly distributed partitioning.
For instance, you have a whole warehouse filled with magazines, but publication titles and publication dates are at random. No full years of the same and so on. But you want to distribute them evenly over the ten different rooms of your warehouse, so that when you need to retrieve one (or more) of the magazines later on, you can send out ten people at the same time to go looking for them in the ten different rooms. Than hash partitioning comes in handy. You choose for instance the combination of the publication title and the publication date as your partitioning key, and you let your database hash this key, and select the appropriate partition, while evenly distributing all your magazines over all your rooms.

, or also called composite partitioning, is creating partitions inside partitions. It is the further division of single partition of an already partitioned table.
Let’s go back to the magazine warehouse. We first divide the whole set of magazines per year in different rooms. This is a first partitioning, based on range partitioning. Next, in each of these year-range-rooms, we put boxes, and in each box, we put all of the magazines of the same publication title. Since in that room, we already only have publications from one specific year, we will only have magazines from one specific publication title and for one specific publication year inside that single box. So this makes it extremely easy and fast to find that “Yoga Magazine”, “November Edition” of “2017”.
Or, in code:

As you can see, partitioning is a valuable tool in addition to the many others in your database toolbox, and is very useful to improve your database performance, availability and maintainability.
Which partitioning strategy to choose depends of course on your data, but also on the technical possibilities of the specific database system you are going to implement on. 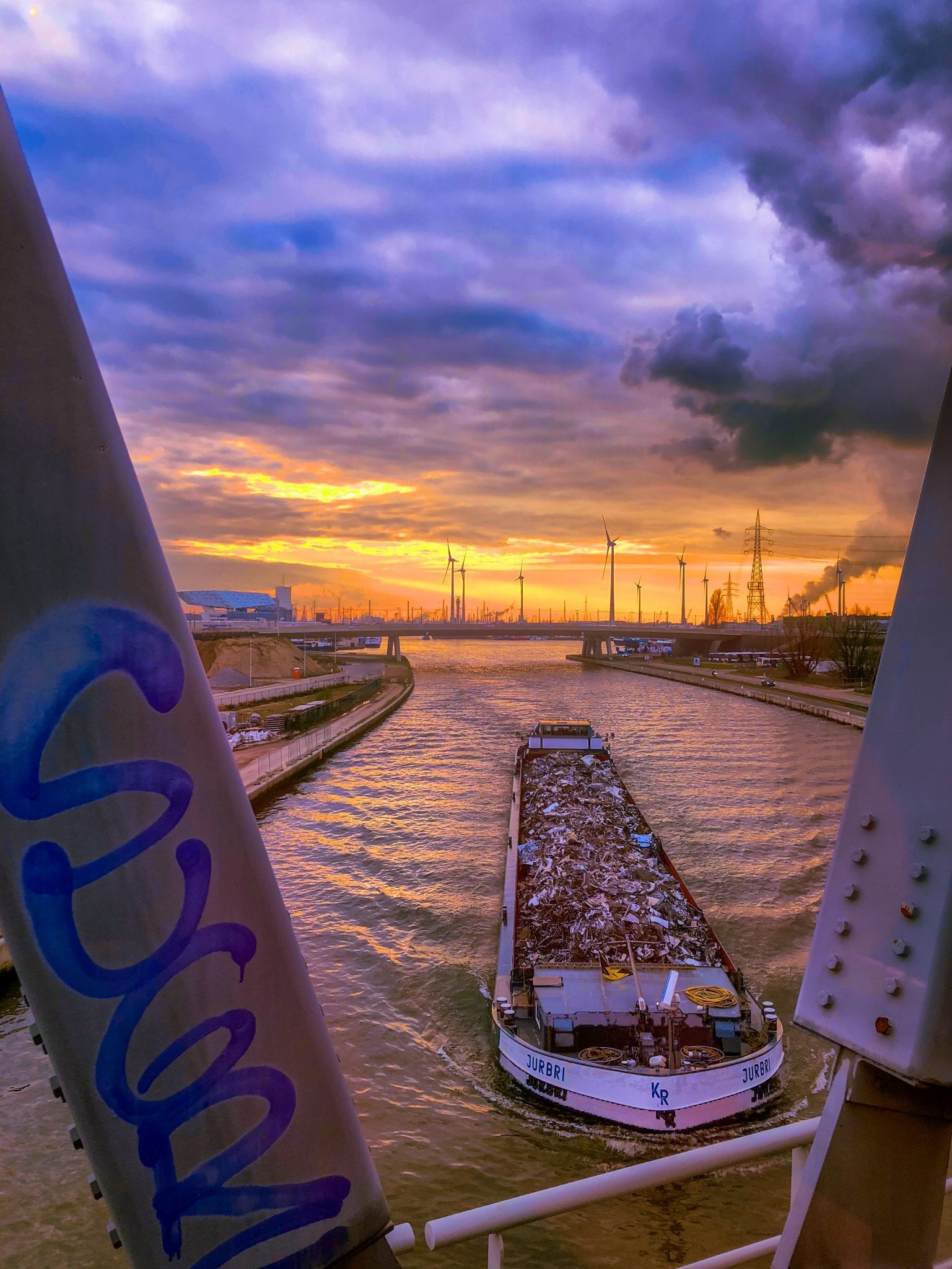