What does the future hold for mobile broadband technology? 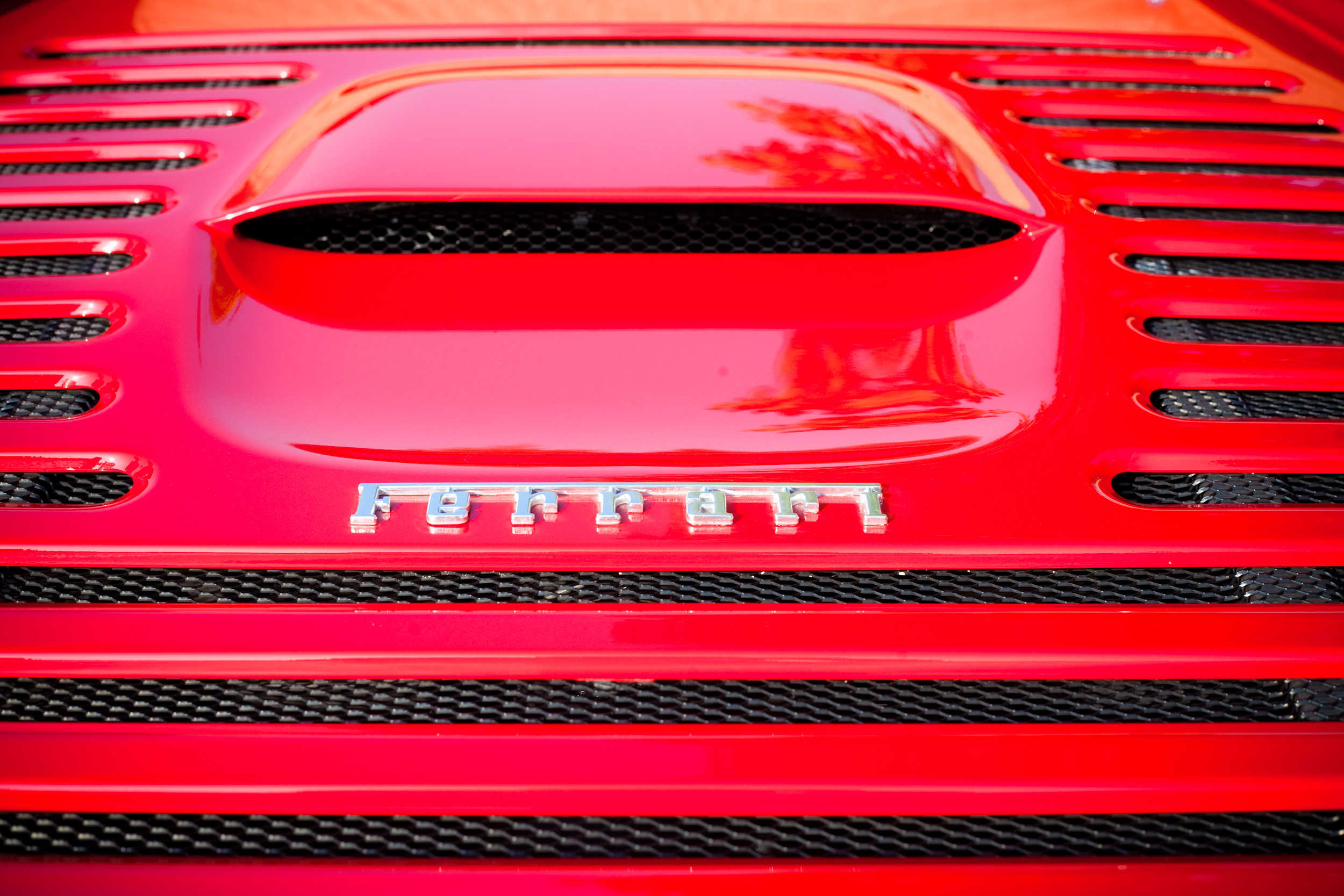 When considering the future of mobile broadband technology, experts seem to agree on a single aspect: ubiquity. While previous attempts at deploying wireless technology on a mass scale have been confined using WiFi in order to “getting rid of the wire”, increased competition among the major mobile industry players has gone beyond providing wireless Internet access to users in certain areas. 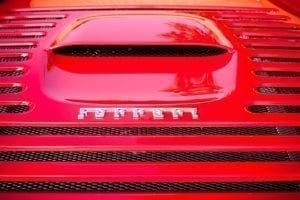 The idea of hundreds of thousands interconnected WiFi hotspots never quite materialized. Under this concept, a travelling mobile user had to constantly look for WiFi hotspots that he or she could access. There were a number of problems with this approach: the user would actually have to be in range of the hotspot, and then there was the issue of logging in to the hotspot if the administrator allowed it. Some giant retail chains such as Starbucks took advantage of WiFi to attract and retain tech-savvy customers. While coffee lovers could conceivably take advantage of the opportunity offered by Starbucks, they were still limited by the WiFi signal range in each coffee shop.

True mobile broadband was first achieved by the implementation of the first generations of wireless telephone technology. By the time the second generation of wireless technologies were rolled out, cell phone users enjoyed mobile broadband access to the GPRS and EDGE networks. With the advent of 3G came revolutionary data delivery standards such as CDMA, UMTS, and HSPA. The global adoption of 3G, a mobile broadband standard, was somewhat slow. By late 2007 there were slightly over one hundred countries that had adopted 3G technology.

Mobile broadband users of 2G and 3G technologies welcomed the newly increased speed and reliability in their data transfer rates. With the current HSUPA 3G standard, mobile broadband users have begun to enjoy truly mobile and wireless global Internet connections that rivalled the speeds of WiFi hotspots of yesteryear.

The time for the next generation of mobile broadband standards is now, according to mobile industry experts. The competing technologies in 4G are WiMAX and LTE (Long Term Evolution). The next generation promises to go beyond providing mobile broadband by replacing cable and DSL Internet service in many areas. Even the early generations of mobile broadband technology were applauded for their ability to reach the “last mile” customers, those who live in rural or remote areas out of reach of the wires of the cable and telephone companies. These areas are often referred to as “high cost” by the telecommunications industry.

The 4G standard will require major advances in current technologies. For example, a mobile user travelling on a train must be able to enjoy download speeds of about 100 Mbps on his or her tablet or Smartphone. When the same user steps off the train in a metropolitan area with 4G coverage, speeds of 1 Gbps should be reasonable.

Mobile industry associations and governmental entities around the world are already planning the wide implementation of 4G global networks. The implicit interest from governments is clear: guaranteed instant access to data is inherently beneficial to education, healthcare, financial transactions, and disaster response. Another attractive feature of 4G lies within its ability to provide sophisticated data protection and network security.
[ad#leader]
The technology behind 4G promises the smooth transfer of Internet-connected devices across wireless zones, thus making mobile broadband truly ubiquitous. Advances in bandwidth will allow the signal strength and quality to be consistent in both indoor and outdoor areas. This means that in the near future not only will blazing download speeds become the norm, but also the ability of using your Smartphone or tablet while you travel around the world.