Everything You Need to Know About Google+ 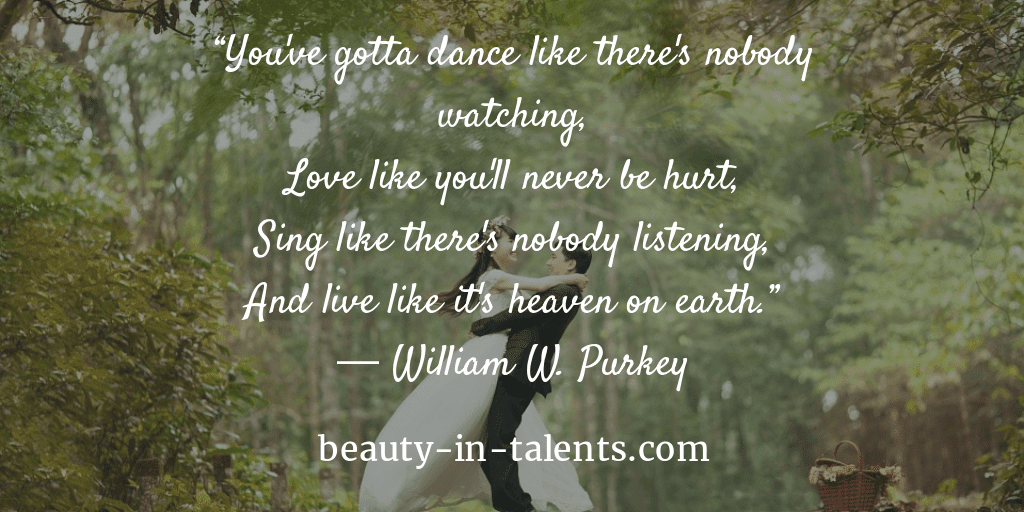 All those who are addicted to social media may have an idea about what Google plus is all about. In recent years when all these social networking sites such as Facebook and 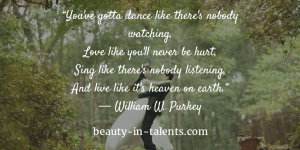 Twitter started to make an impact to the world, a lot of other smaller networks have invested on similar social media to no avail or with little support from its users. However, lately the new Google+ has made a significant impact in the internet world that in as little time as 90 days upon its launching, there have been several users known to start using it.

The version of Google+ on the tablet version has a magazine layout that specifies an interesting and more attractive presentation to its user. It also lets you chat with at least 9 people at the same time as well as chat with your friends through its messenger feature.

Google+ for business has adversely defied the conventional marketing style of businesses because of its extensive scope of coverage when it comes to global advertisement and business profile proposals. This alone has given users much advantage that any other marketing style today.

Google+ as a Social Media

Google+ is a social media that is designed basically to benefit photographers; this is because of its widescope features when it comes to posting pictures online. In fact, most people, when it comes to posting of pictures they prefer Google+ because of its special features that are very interesting and is new to people who are used to experiencing social media differences.

Google+, similar to the social networking site Facebook lets you post your profile online including a profile picture. Here, new acquaintances will be able to learn something about you the instant they look at your page.

Google+ lets you follow people without actually adding the as your friends. It may sound freaky as you may look like your stalking them but know, these peoples pages are normally created to promote themselves and be known to Google+ users. For e.g. celebrities and other high profile people who wants to be known.

Just like all the other social media surrounding the internet, Google+ aims to connect people around the world the most convenient, practical and entertainment way. The way it entertains and provide simple business solutions is what made Google+ popular and withstanding the great competition around the internet.