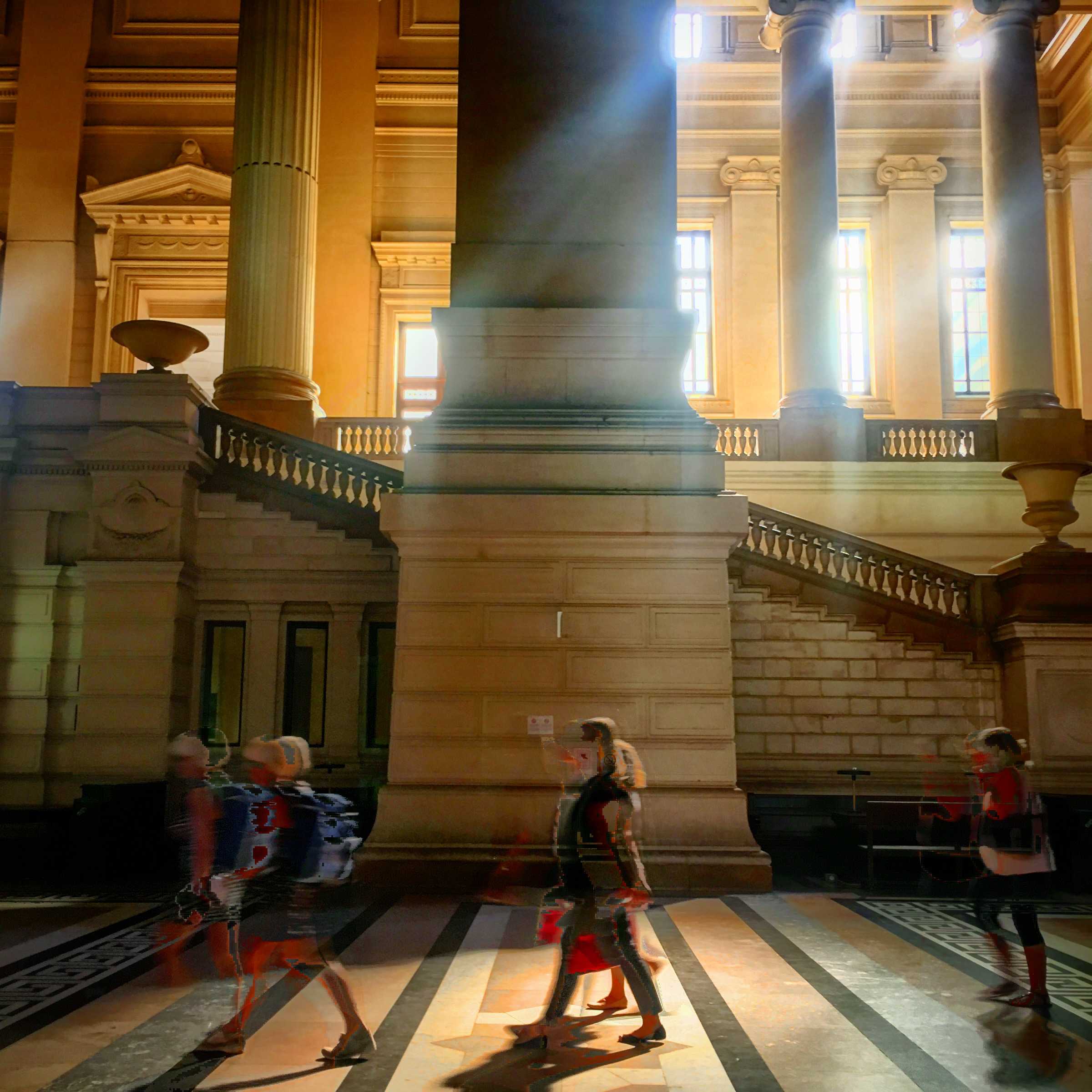 89 Shares
Google, the company of Geniuses, not only has a long list of usefull (and sometimes less usefull) applications and tools, but also a long list of jokes.

Traditionally, Google always creates an April Fool’s Joke, and sometimes they are even quite good. 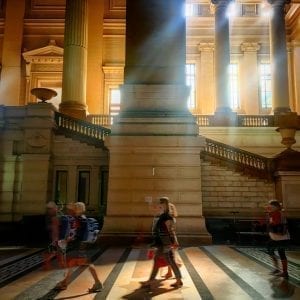 In 2000, Google shocked the world with the announcement of the “Mentalplex” search technology. This technology was said to be able to read the user’s mind, and determine from there what the user “really” wanted to search for. And, this way eliminating the step of actually typing the search words, and being able to provide more accurate results.
I know for me, that I would’ve never wanted to use this MentalPlex technology at work… Suppose they’d see what I really wanted to search for… 😉

Google finally reveales the advanced technology behind their Google’s Pagerank system, being PigeonRank. According to Google this is the most cost-effective and efficient way of ranking pages. They claim that no animals are hurt in the process, or are treated creully. Google’s PigeonRank article makes humurous references and puns on common computer lingo, and on how Google’s Pagerank really works.

Luna/X (which in itself is a pun to Linux, and a reference to Windows XP and Mac OS X) is the name of a new operating system which, Google claimed, they created for working on the computers at their
research center on the Moon. They also claimed they still had many job opportunities for this research center. Many applied…

Google Gulp was a fictitious drink that Google announced in 2005. They said that Google Gulp would help optimizing the drinker’s use of the Google search engine, by increasing his or hers intelligence.
This boost in intelligence would be achieved by real-time analysis of the drinker’s DNA, and accordingly tuning and adjusting the neurotransmitters in the brain of the drinker (a technique they immediately patented, “atuo-drink”).
The drink would be availaible in 4 different, but equally great flavors: Glutamate Grape (glutamic acid), Sugar-Free Radical (free radicals), Beta Carroty (beta carotene), and Sero-Tonic Water (serotonin).
One drawback, the beverage would be totally free, but could only be obtained by returning the cap of another Google Gulp bottle to a local grocery store. This obviously is a reference to the Gmail system, to which you could only
subscribe if you got an invitation from a current user.
In the Google Gulp FAQ, Google replies to the observation “I mean, isn’t this whole invite-only thing kind of bogus?” by saying “Dude, it’s like you’ve never even heard of viral marketing.”
Wouldn’t you just wish this one was actually true? Oh how I would hope for a warm thirsty summer, and start increasing my IQ…

“Dating is a search problem. Solve it with Google Romance.”
With this posted on the homepage of their search engine on April 1st, 2006, Google announced the start of their dating service. Google Romance said to offer their users a “Soulmate Search”, which would
send the users on a “Contextual Date”. As a parody of online dating, it also had a link for “those who generally favor the ‘throw enough stuff at the wall’ approach to online dating”
which allowed them to post multiple profiles in bulk to Google Romance. Clicking on any of these links resulted in landing on an error page, which explained that Google Romantic was just an April Fool’s joke.

On April 1st, 2007, Google did a weird change on the login page for Gmail. They announced Gmail Paper…
This service offered Gmail users to add e-mails to a “Paper Archive,” printed by Google on “96% post-consumer organic soybean sputum” paper, and mail to the users preferred address via Snailmail (for the newer generations: traditional post, the thing with the envelopes and stamps and stuff, you know…).
This printing and snailmailing service would be totally free, as it could support itself by printing bold, red advertisements on the back of the messages (referring to their Adsense program).
Attached images would be printed on high-quality glossy paper. For MP3 and WAV files they did not offer solutions for printed versions.

Google TiSP stands for Toilet Internet Service Provider, and was a (thank god!) fictitious free broadband service which Google was going to provide.
Instead of going via telephone line, ADSL, Cable, Power Supply or even Sattelite, Google found a totally new way of delivering the Internet to your home. Their preferred way of delivery was… the sewage lines!
Using a standard toilet and sewage lines, you would be able to get free internet connectivity at a speed of 8 Mbit/sec, with 2Mbit/s upload. Speeds up to 32Mbit/s would be available with a paid plan.
Installation would be fairly easy. The user only had to drop the weighted end of very long, Google-supplied fiber-optic cable in their toilet and flush it. From their on it would take approximately 60 minutes for the end to be
connected to the internet by what they called a “Plumbing Hardware Dispatcher (PHD)”. The user’s end of the cable simply needed to be plugged into a Google-supplied wireless router and
then run the Google-supplied installation cd on their Windows XP or Vista PC (“Mac and Linux support coming soon”: Wot???).
For the less technical users, Google had a professional installation package, where Google would deploy nanobots through the plumbing to complete the process. These nanobots would be put at work for free, as their cost would be
recovered by the online ads that they could target specifically at your culinary preferences and personal health, as the nanobots would “discretly sequence DNA” retreived from your “personal bodily output”, while on their way to your toilet.
In their FAQ for TiSP they mention: “If you’re still experiencing problems, drop eight mints into the bowl and add a two-liter bottle of diet soda.”