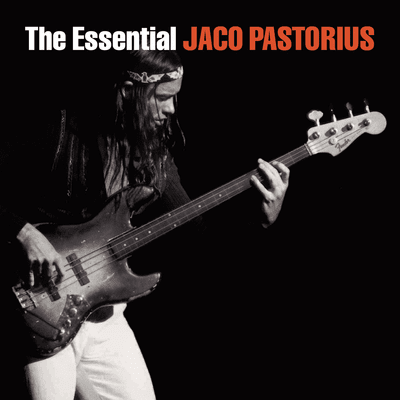 People often think that playing bass guitar is a lot easier than playing electric guitar. Most of the time they think it is about… 2/3th easier. Indeed, because a guitar has 6 strings, and a bass guitar only has 4 strings. So it MUST be easier. Right?

Well, no, not necessarily. Playing bass guitar is easier to start with if you want. You can easily find a few songs with relatively easy bass riffs, that you can play on one single string (hey, that’s only 1/6th the difficulty of a guitar!!!), and if you want to, even play with one finger. And still they can sounds pretty awesome and easily recognizable to people listening to your playing.

For instance, take this next song. The bassline of Seven Nation Army by The White Stripes (which is actually played on a semi-acoustic guitar with an octaver instead of on a bass guitar), is one of those bass riffs that are fairly easy to play, and a lot of fun to play too!  Whereas, if you want to play the same song on an electric guitar, you need to at least one power chord, and use three fingers on three strings, while each and every string still has to sound good too!

So, can we conclude that playing bass guitar is easier than playing electric guitar? I mean… Listen to the guitar work on Steve Vai’s Passion & Warfare for instance (which you REALLY must do btw, this is Art with a capital G (of Guitar), this guy is a genius!). Playing bass guitar takes only one string and one finger! 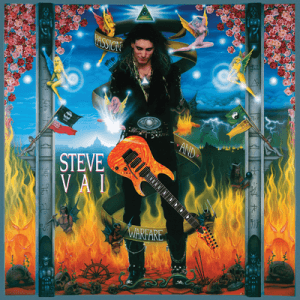 Well… no. It’s not that easy.  Remember what I said? Playing the bass guitar is easier to start with. But if you are serious about becoming a truly great bass player, then you will see that playing bass guitar is a lot harder than it seems. At first, you will start picking your string with a pick (or plectrum). However, when you get better, you will want to start using your fingers. And after a while, you will get your mind set onto new techniques, such as slapping and popping ( a good example of a master in this technique is Flea, bass player of the Red Hot Chili Peppers) or two hand tapping (check out Power by Marcus Miller) and many more things you will want to explore. New styles, new loops, new jazzy grooves. 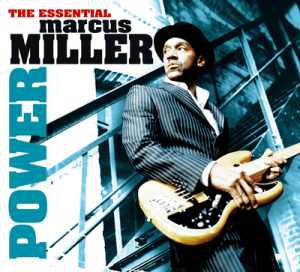 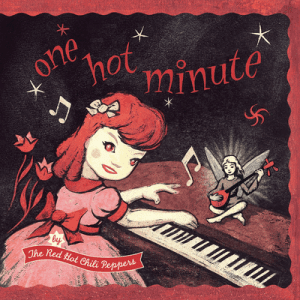 Playing bass guitar is never boring, it’s never dull, you can keep on learning if you want, if you want to become a great bass player. And yes, the same is true for a guitar.

And to end, I need to point you to one of the masters of the bass guitar (who only played 4 string basses btw!), , another must to listen to. 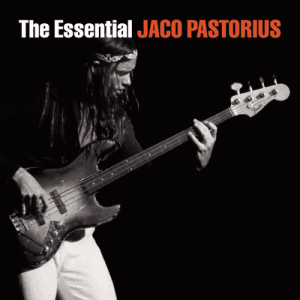 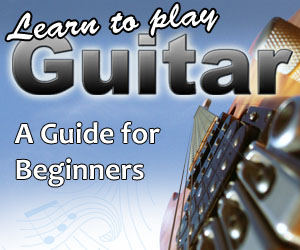 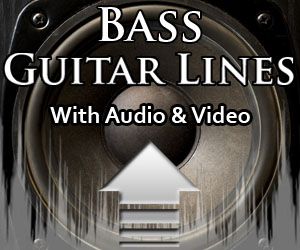