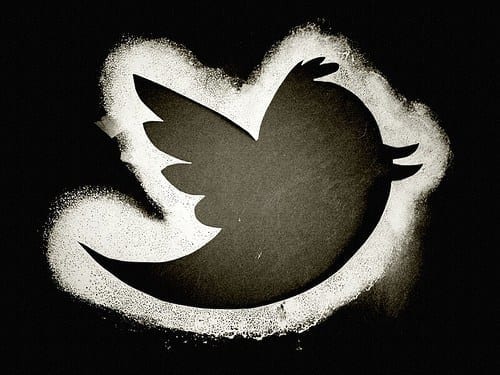 Technology has become a part of our daily lives. From the internet to mobile computing, virtually everyone owns or uses some piece of computer technology to get them through their work or personal time. Of course, there are many technological ideas that seem to serve no purpose whatsoever.

Twitter appears to be having this effect on much of the population. And when a service is seen to have no value, consumers simply don’t use it. But there is much to be understood about Twitter, and once you know more about it, you may decide that it’s worth using after all.

Twitter is defined as a microblogging service. The term ‘microblog’ refers to a more condensed version of the information you may find on a conventional blog. A conventional blog post can contain thousands of characters and even images. But a microblog service such as Twitter allows text-only communications of 140 characters or less.

Twitter is used in many ways, including communicating what’s going on at home to favorite hobbies, and the promotion of famous personalities and businesses.  Getting in on it is as easy as learning the language. Twitter communications contain abbreviations or slang which mean different things.

To ‘tweet’ means to submit a message on Twitter. You can either compose your own message to send out to the “Twitterverse” or community of Twitter users, or rebroadcast a message that was sent by another Twitter user. Doing the latter is defined as ‘retweeting’.

If you’ve seen a tweet that you wish to respond to, you can do so by adding the “@” symbol to a person’s username. So for example, if you enjoyed a comment that Jane Smith made about dinner recipes, you can respond to it by typing in “@JaneSmith” before your comment. The “@” symbol will be converted by Twitter into a link which will lead to Jane Smith’s Twitter page, so that those following you who are interested in dinner recipes can read what she has written or follow her tweets.

You can also re-broadcast a message that you saw on Twitter. This is called ‘retweeting.’ When retweeting, common Twitter etiquette is to put the characters “RT” and then “@username of original post” before your retweet to give credit to the original author. In addition, “RT” can also be used to spread important information like public service announcements.

The hash tag, or “#” is the character used to identify a category, and appears in this format: #classiccars. If you’re looking to get information or ‘follow’ a certain subject, Twitter offers a search feature where you can do this. Simply type your topic of interest, such as #classiccars into the search field, and you will see several main and subtopics, such as maintenance and car shows, that you can choose from.

If Twitter seems overwhelming at first, it may help to try tweeting with a friend who is a more experienced user.  This way, you can test your skills with the language of Twitter and try neat things like direct messaging (where you can send a private message to anyone you follow by placing the letter ‘d’ before their @username).  It can also help to take the time to read Twitter’s blog to learn more about how the service works and keep up with any planned upgrades.

Being a Twitter user means that you are part of an online community. So why not let people know you are there? Log in on a regular basis, and don’t be afraid to post your comments, ask questions and meet other users.