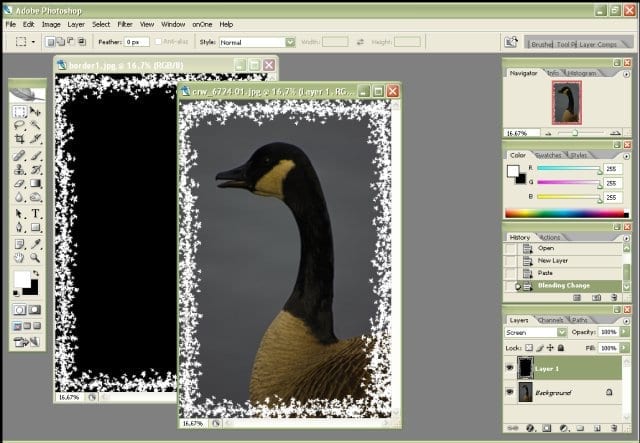 In this tutorial I will continue where the previous tutorial stopped: using the borders
you’ve just created. The reason I split
them up is to make it easier for people who do want to use the borders, but do not want
to create them themselves.

First start at the beginning: opening the two files. First you open the file you wish to add
a border to, next to it, you open the image that will form your border. Now you have two
options: or you create a new file with the correct size (same as the picture you want to
add the border to), or you use the original file with your picture, and change that. In this
tutorial, I will asume you will use the second technique, adding the border to your original
image (or a copy thereof of course).

Now comes the hardest part if you are not familiar with it: layers. They may seem scary,
they may sound hard, but in fact, they are what they are called, and they can make life
beatifull, easy, and safe!

beautifull, because they allow you to create the most wonderfull effects on your pictures.

The layers palette is located in the right bottom corner in Photoshop CS2 and later. 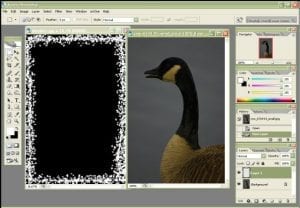 In the layer palette, click on ‘new layer’. Then go to the image containing your border,
and select the whole picture using the selection tool.

Go back to your picture, and make sure in the layer palette, that your new layer is selected.
Then paste the border selection into the new layer.

Go back to the layer palette, and set the blending mode to ‘screen’ (this is by default set
to ‘normal’).

Now you will see the border becomming white on your picture. Your bordered picture is finished! 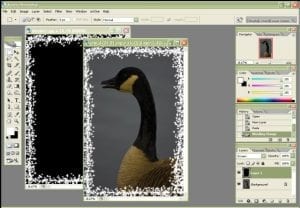 Here you can download some borders to start trying this technique. 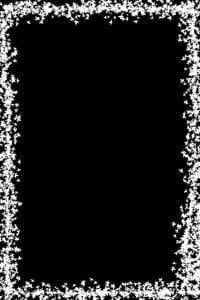 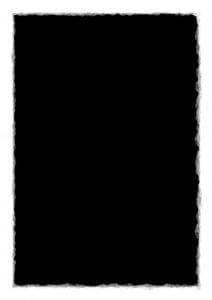 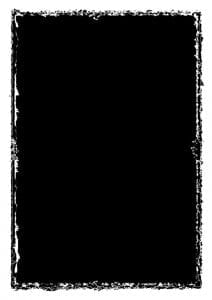