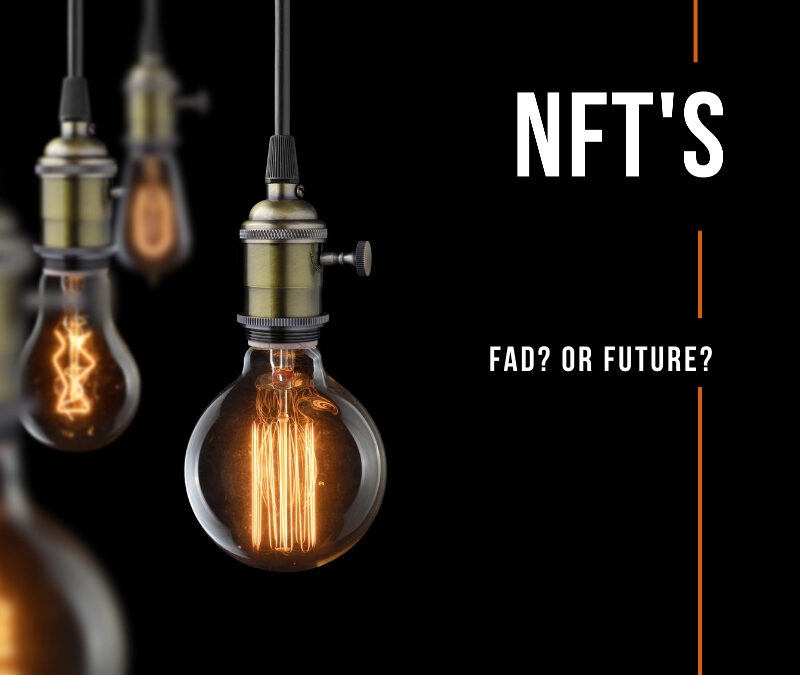 Chances are that if you were not constantly sleeping, that you have heard the term “NFT” lately. Especially now that bands like Kings of Leon are releasing a special edition of their new album “When You See Yourself” as an NFT, nicely called “NFT Yourself “. Or Beeple, a digital artist, who has just sold one of his works as an NFT for 69 Million dollar !

But what are these NFT’s everyone is talking about? Let’s take a look!

NFT stands for Non-Fungible Token, and they are digital collectibles. These collectibles can be just about anything, any unique tangible or intangible item, like a photo, a drawing, sports cards, virtual real estate, a song or album, or a skin or so for a game. They can be profitable to trade, or simply nice-to-haves. And maybe, due to the uniqueness, the nice-to-have can be worth quite a lot one day.

Unique? And digital? And what is this fungible about?

Typically, when we think of digital assets, we think of items that are easily copied or duplicated, which is a disaster for artist of all kind, and many other branches. Your friend bought an e-book in PDF format? Simply copy it and you can have the same one, exactly the same even. Digital and uniqueness do not seem to go hand in hand.

Most cryptocurrencies that are currently out there are fungible, which means that all the units or tokens (for instance a Bitcoin) are the same. They have the same characteristics, and the same value. The price for one BTC is exactly the same as the price for the other BTC you own (if you are very lucky 😉 ). See it as a grain of sand, or rice, or a Euro coin.

Not so for non-fungible tokens. They are similar in that sense that they are a type of cryptocurrency. At this moment mostly created on the smart contract platform Ethereum, but others, such as on the Binance Smart Chain are possible too. The difference with other cryptocurrencies is that non-fungible tokens are unique, and cannot be replicated or copied. That PDF that you were copying a few paragraphs higher? It is now unique, or limited to the number of issues that the writer set it to. You can give it away, but you cannot copy it. You will hold it in your cryptowallet, but if you give it to someone else, you will not own it anymore.

How do NFT’s work?

You can compare the NFT’s on a blockchain with a gigantic store window, or a museum that is always open. You can view any piece of art that is created on that blockchain, but it can belong only to one single cryptocurrency wallet at the same time, at any given time. Meaning that only one single person can own that piece of art. 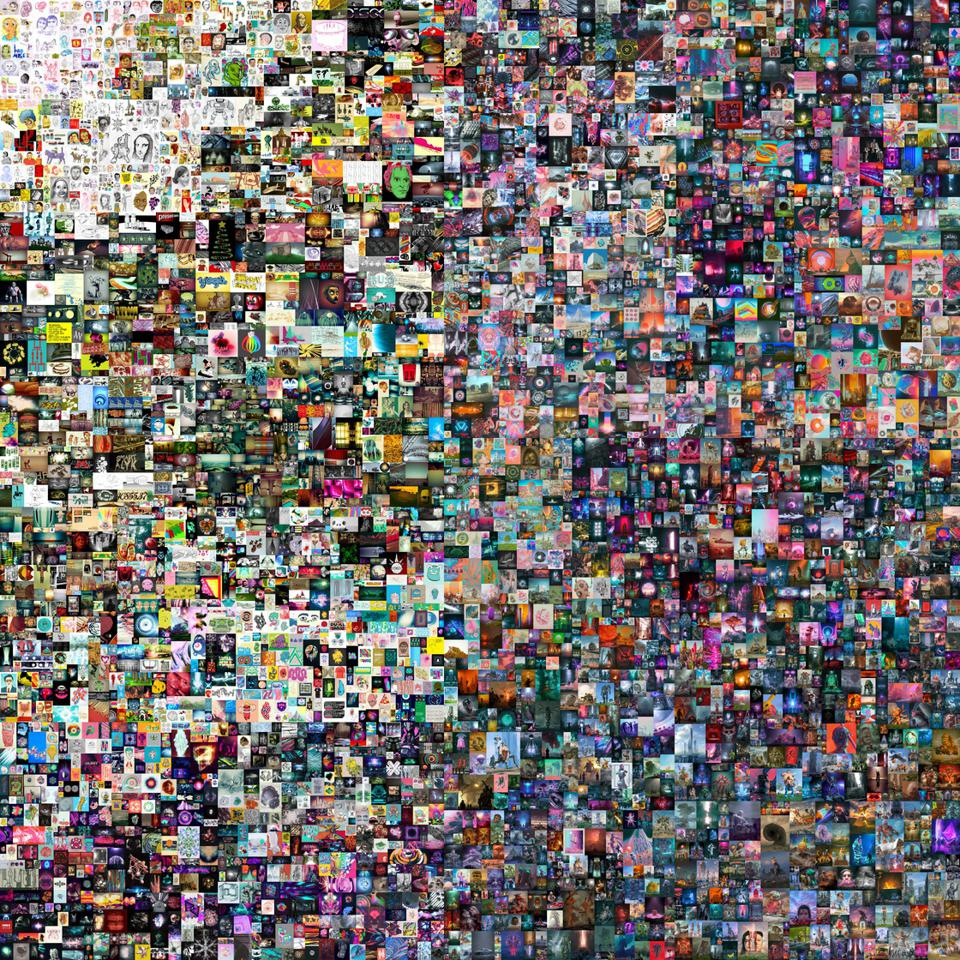 There are some other characteristics of NFT’s that are good to know:

Do NFT’s even matter?

NFT’s are currently revolutionizing the gaming and collectibles industries, and huge amounts of money are being spent on them ($174 million), and more to come. For the first time in the history of digital gaming and collecting, it is possible to actually own something, own a digital asset, in the form of an NFT. You can become the immutable owner of that Crypto BnBBunny , or a collectors card , or you can create a skin for a game, be the only rightful owner of it, and sell it as much, or as little as you want to! 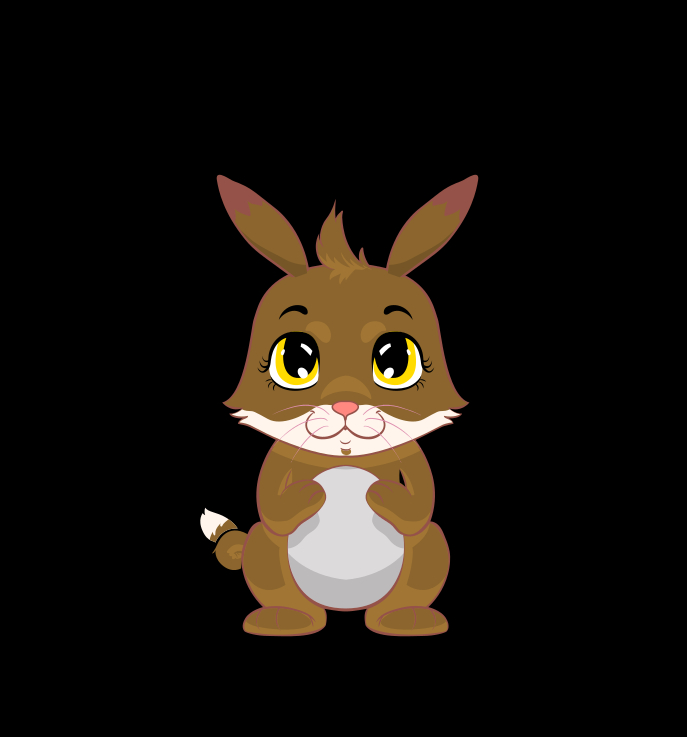 Indeed, NFT’s is not only all about buying, but also about creating. Artists can sell their digital art directly on a global scale, without using auction houses or galleries or agencies that take more profit of the sale than the artist gets to keep. The same for royalties, they can be tracked into the smart contracts on which NFT’s are based.

And that is also one of the ways in which NFT’s matter. They are an implementation of the Smart Contracts which have come available thanks to the newer cryptocurrencies, such as Ethereum. And all the possibilities of these Smart Contracts are yet to be explored!

So, should I buy some NFT’s?

Those are the odds with NFT’s. It’s like buying art, collector’s cards, altcoins, or shares of a company, there’s a part of luck involved. Doing some research, being well-informed can help you have more luck (or rather, decrease part of the luck factor by knowledge).

Another way of decreasing the luck factor is by playing the number.. If you buy hundreds and hundreds of NFT’s, the chance increases that there is a golden one in it.

And most of all, you should buy my NFT’s! I’ve started putting some of my photography work in NFT form on to the blockchain. I’ll tell you more about that in a future post! 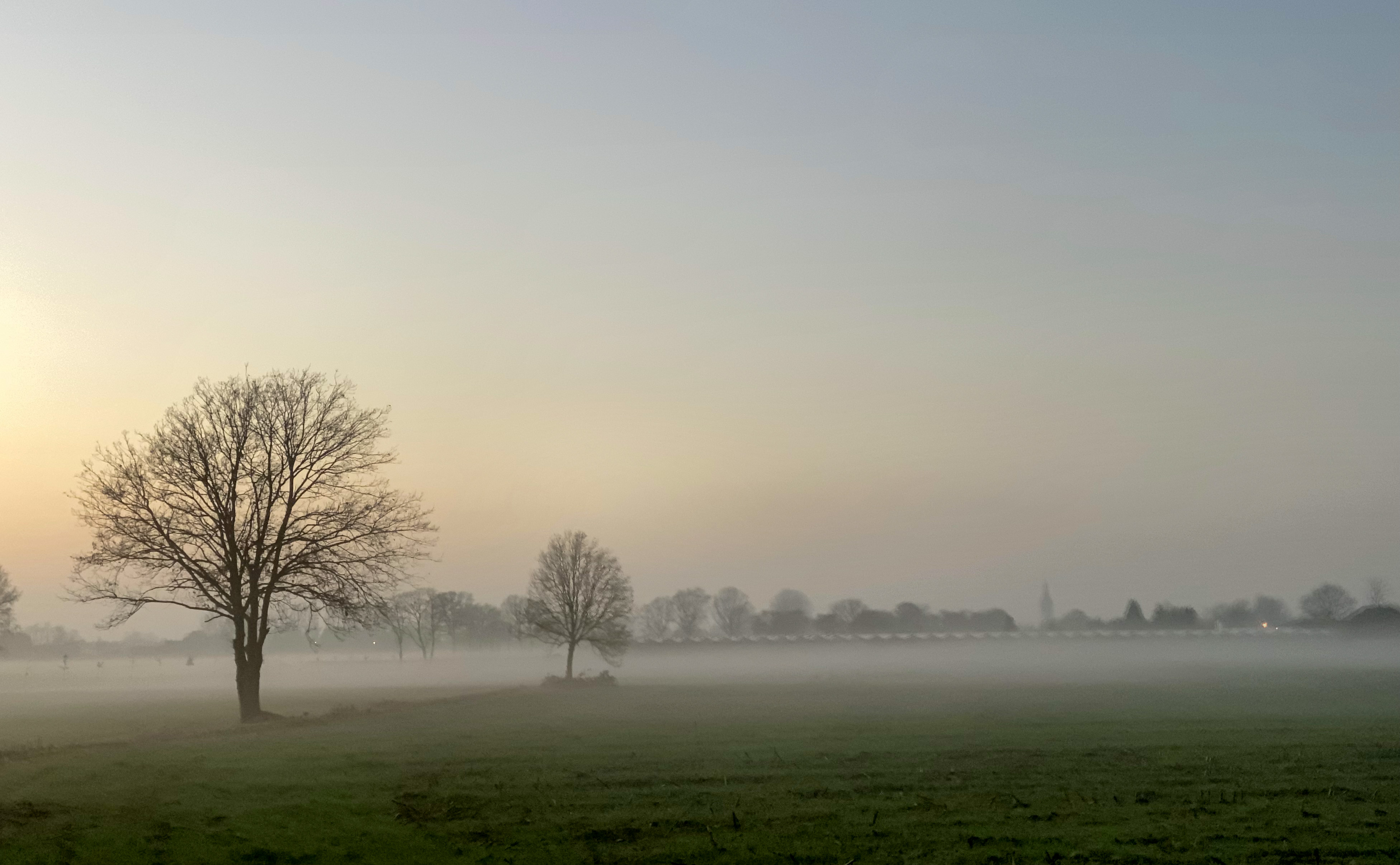 This article tries to give an answer to some of the questions people have regarding NFT’s, and is certainly NOT meant as investment or financial advice.

But I do certainly hope that the article has sparkled your interest, and made you see that NFT’s and blockchain in general are a thing of the future, and are here to stay!

And now that we’re talking on NFT’s and the future, stay tuned, as I will dig deeper into how photographers and other artists can put NFT’s to their use! 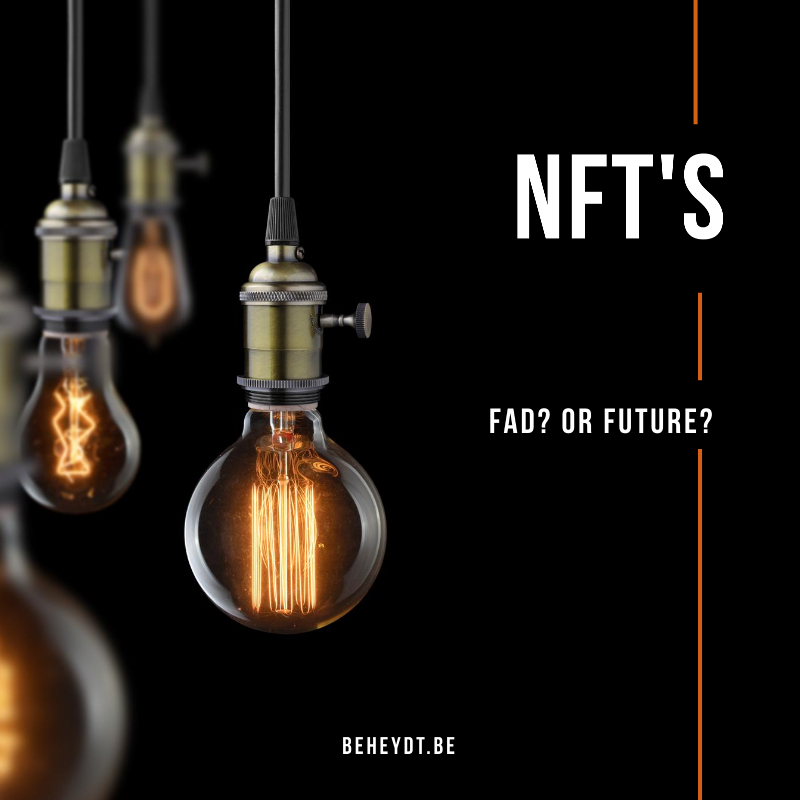