Iconic Phones from the 80s Onwards 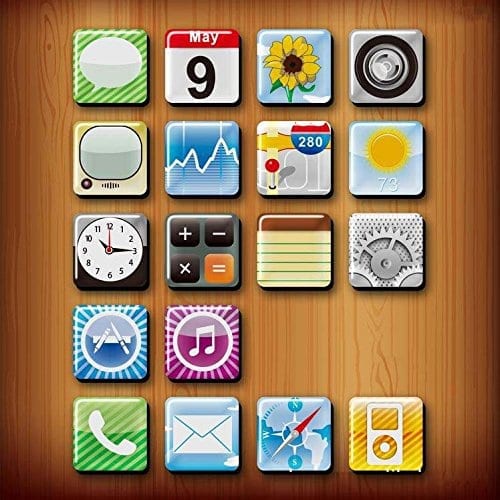 The last 30 years or so have seen some major innovations in technology. Just about every facet of technological life that was around in some form in the 1980s (think computers, music systems etc) has undergone a pretty drastic overhaul – and that’s just in terms of technology. Style has evolved even more, and despite the fact that the designs of, well, just about everything has improved since the 80s, few items have evolved as much in visual appearance as the telephone.

The very first mobile phones that surfaced in the 80s have long been mocked for their sheer size and chunky appearance, and while, let’s face it, they haven’t exactly aged very well, they at least presented a technological leap forward. And, if nothing else they were considered pretty cool at the time. Don’t believe me? Just go back and watch Zack Morris in an early episode of Saved by the Bell…

For all that phone designs from the 80s are now maligned, some of the earliest efforts from the 90s weren’t exactly successful either. Nokia’s 1011 was perhaps the very first phone ever produced that resembled something like what we’ve came to expect from a mobile phone, but even that looked more like a modern home telephone than anything.

A somewhat iconic phone from the mid to late 90s was another Nokia creation – this time the 8110, or “banana phone” as it was commonly known due to its, well, banana like shape. Originally designed for the business market, the phone eventually caught on with the more general populous, and was even featured heavily in the sci-fi classic The Matrix.

The late 90s saw Nokia again come out with more iconic phones, this time slightly more famous models like the 5110, 8210 and 5210, while the new millennium brought with it models like the 3310 from the Finnish manufacturer.

The dawn of colour screen and camera phones came next, and Nokia’s dominance as the most stylish of all phone brands was in jeopardy, perhaps for the first time, with the first Blackberry colour screen designs and Motorola’s RAZR hitting the market (indeed, the RAZR still remains the best-selling “clamshell” phone of all time). 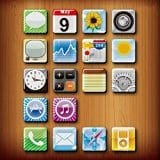 The latter part of the noughties saw the release of what might be the most iconic phone of them all (at least in recent times), the iPhone. Despite continuing insistence from many purists that it lacks the features of many modern phones, based on a combination of its good looks and clever marketing, the iPhone and the subsequent new versions of it have remained the coolest phone on the market, and many predict that it’ll remain so for many years to come.

Home and office phone systems haven’t been without their evolution either though. Indeed, office phone systems in particular have evolved just like mobile phones in the last thirty years to the point where they’re almost unrecognisable from what was considered the cutting edge of technology all the way back in the 80s.