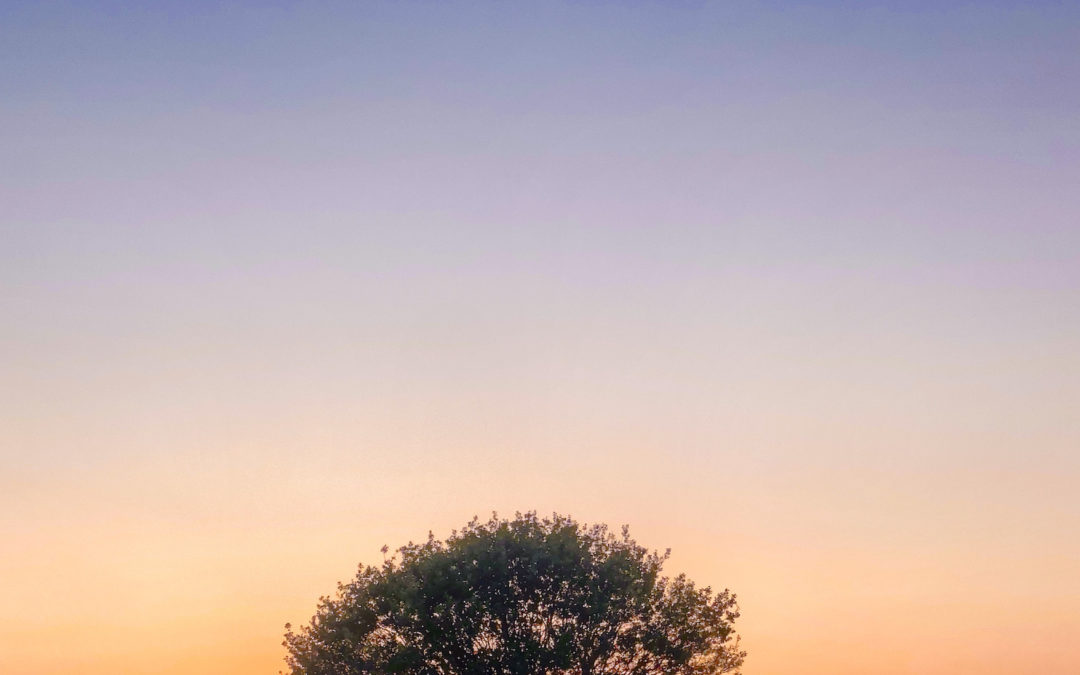 For many people, June 2020 was a pretty special month,  one they will not forget easily, just like a few other months in 2020. For me, it was no different. Due to the corona crisis, we still didn’t leave our bubble that often, even though the lockdown measures are mostly stepped down again. But I must admit, I tend to like our bubble, and I don’t mind leaving at 5am each morning to take the train to Brussels. The consequence is though, that I don’t see the sun rise each morning, and I don’t have time to kill on the train. This means that I haven’t been posting nearly as much new pictures on social media. I have been posting some new pictures, and I have also been working on a great big backlog of pictures to post in the future. But for now, I’ve been a bit more absent on social media, and a lot more present in my family.  Which is a great thing!

Due to that,  you will notice that EyeEm and 500px are not in the list this month, as I have nearly not posted any new material there, and the ones that I’ve posted on those two platform, already made it in the Best images of during the Corona Quarantine – 2020 list. So for a change,   I’ve added Twitter and Facebook in the post. Enjoy the results!

My top scoring image of June 2020 on Instagram, funny enough, is one that was actually shot last year in wintertime.  More specifically, in January 2019, as it already scored the highest on social media at that time. If you want to read more about the technicalities of this beauty, I suggest you read the blogpost “Best Images of January 2019” again, and read about the making.

Pink River⠀ .⠀ Taken with iPhone, edit with LR Mobile, head to the link in my profile or https://buff.ly/2lyaVWn for more info #photography #mobilephotography #iphoneography

As many of my pictures, this one too was created while driving around, not intending to shoot pictures. In this specific case, going to pick up son nr2 from sports, taking the shorter route, which means, over the small roads between the fields. As it was already rather late, the sun started setting, creating a really nice gradient sky.  I’ve kept my eyes open, searching over the fields for a nice point of interest, which I could use in the picture. And there it was, a nice big tree, standing tall between the wide open fields. And not just that, but as an added bonus, the tree stood on the border between two fields, creating leading lines towards it, and, it gets even better, the leading lines, the subject and the sun all lined up in such a way that it created a more then nice composition. So once again, out came the iPhone 11 Pro Max, ProCamera got fired up, and some pictures were shot. I experimented a bit with the placement of the sun behind or next to the tree, but this one turned out best in my opinion.  I’ve shot it both in landscape and portrait, but posted the portrait version on social media, as the cropping for Instagram hurts less here.

Post Processing wise, only the typical ones were done, adding some contrast, and added some saturation, but not that much, as the sky was already very nice and saturated.

As already mentioned before,  I haven’t been posting as much new work on social media as I normally do, or as I would like. So the chances of older work reaching high likes are higher. As was the case on Facebook with this image. The picture was one that was taken during our Roadtrip to Normandy in March 2019, on a grey misty day. And exactly this mist makes the picture of the port of Fecamp mysterious and special. As we were out on a trip, I had more photo gear with me then just the iPhone. For this picture I used our Fujifilm X-E1, with the XF18-55 f2.8-4, a trusty and very light combination that is my “grab-n-go-gear” for when I’m not out to take pictures, but do consider the possibility to take some high quality imagery when the occasion rises.

Most of the time, I work in manual mode, and use the light meter for reference if appropriate. For this specific scene, trusting the light meter would result in a too dark image, so I over exposed about two stops.  The exposure values were 1/125th @ f8 on ISO200. Even though the weather looked bad, there was plenty of light.

The picture came out of the camera in both RAW and Jpeg, and my Fujifilm cameras are standard in the Fuji Velvia film simulation. Most of the time,  the Jpegs coming from the Fujifilms are so great, that I don’t really need to adjust a lot. So the same goes for this image, no post processing was done. Straight out of camera.

We’re still enjoying the pictures and the feel of our Normandy trip, and we have already decided to go back there, so come back later to see the results!

The best selling stock image of June 2020 for me is not one you would expect, no summer theme, no swimming pool picture, nothing regarding corona or cryptocurrency, but a winter city scene! Indeed, I’m also often surprised by which pictures sell, and when they sell.

This image was shot in Brussels, from behind the glass of one of the higher office buildings of the North business district of Brussels, with a view over the Brussels North railway station and the part of the city behind that, covered in snow, under a grey sky. Taken with my iPhone 8 Plus, through the thick glass of the office I was in. Postprocessing was some color correction for the green of the glass through which it was shot, and some exposure correction for the grey day.

The picture shown is from 123RF stock agency, as it had the highest selling price there. 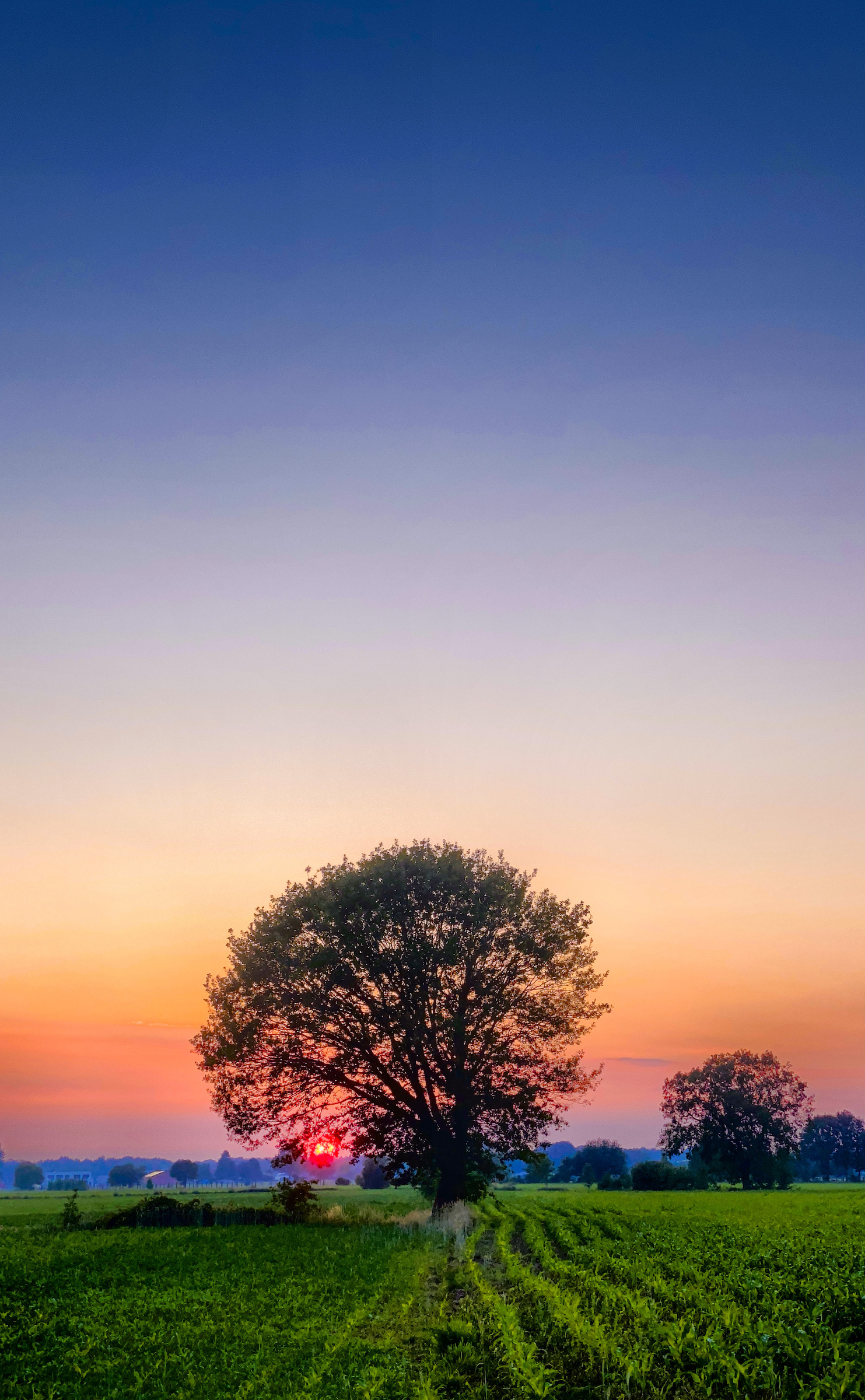